A company interested in exploring virtual reality (VR) wants to develop a game in which the core idea is taken from a traditional card game. Ultimately, this company wants a VR game that is playable between two people and tournamentable. Deliverables include: a playable prototype, art assets and full documentation that covers all development and steps for future development and implementation.

FOR: Hardcore Gamers
WHO: Are looking for new games to play. THE: Be Light VR Game
IS AN: Immersive space experience
THAT IS: fast, competitive & tournamentable. UNLIKE: Traditional card games
OURS IS: in 360 degrees & out of this world.

Central to our theme of ‘Be Light’ the main way Halli Galli transferred into VR was through the playing of ‘cards’ as clusters of stars. The player plays the cluster and in doing so brings them into existence. When the five-star pattern is reached the player who recognizes it and hits the ‘bell’. All then clusters played fly to that player, giving hem more clusters to play.

As a future feature, we wanted to drag the losing player into the black hole to be swallowed by darkness. This would be another motivator not to lose and another reward for the competitive ‘killer’ type players and another aspect of the destruction theme.

The art style and concept are not only related to the universe and galaxy, but also consisting of fantasy aspects. By utilizing the elements of the constellation and space, we got the unified style of the environment, which have the transparent outline and stars inside of the pillar shape. In order to make the controller look shiny and fascinating, we combined the constellation pillar and sharp metal edges together to create a set of unique weapons that makes players feel this is the staff that they have never seen before, especially in VR environment. Whenever they wave the controller, they would be able to feel the materials on the physical parts as well as the energy flows around the transparent crystals.

Each avatar configuration comes with a complementary set of controllers that represent their rank level and expertise. The style of controller is similar to the avatar, with a unique constellation inside of the transparent pillar shapes, which indicates the space and galaxy sense. In terms of the metal body of the controller, they are covered by the same materials as their rank titles, such as bronze and silver materials for this stage. In order to visualize the differences between different levels, silver controller, as a higher rank controller skin, has floating crystals, more constellation inside of pillar shape, and halo with cool particle effect at the top. In the future, we are planning to make the Gold Controller come true, and possibly have some special and seasonal skins for holidays and limited edition, that will attract players and motivate them, also provide the feeling of satisfaction regarding to their winning/ranking up.

For the avatars, we currently have two configurations for the minimal viable product. The bronze model that the players begin with, and the silver model that represents the intermediate level. The Avatars consist of two elements: the mesh, which includes the constellation stars and the transparent form, and the nebula which surrounds the character. In the future, we hope to develop a “Gold Avatar”which represents the expert level of the game.

Matchmaking UI has 2 modes: Quick Play and Tournament Match. Players can search matches according to their needs.

Matchmaking UI has 2 modes: Quick Play and Tournament Match. Players can search matches according to their needs.

Tutorial UI contains the essential information for players to understand how to interact with the game in VR world.

The Floating Deck Tracker UI shows the amount of available clusters in each player’s deck. This UI also provides an overview of the current winner of the game during gameplay.

Considering the game logo with our theme of space/universe/galaxy, with the function of generating clusters and colourful planets, we came up two different logos that consist of planets, halo, colour patterns, and arcade style. However, as aVR game that provides immersive 360 experience, Logo suppose to indicate the 3D space feeling. Version1 has more realistic and three-dimensional sense; on the other hand, version2 seems more graphic and flat with those black outlines and bright/arcade colours. Eventually, we decided to go with version1 because of the arcade colours, realistic style, and 3D feelings, which is most suitable for our VR space card game. 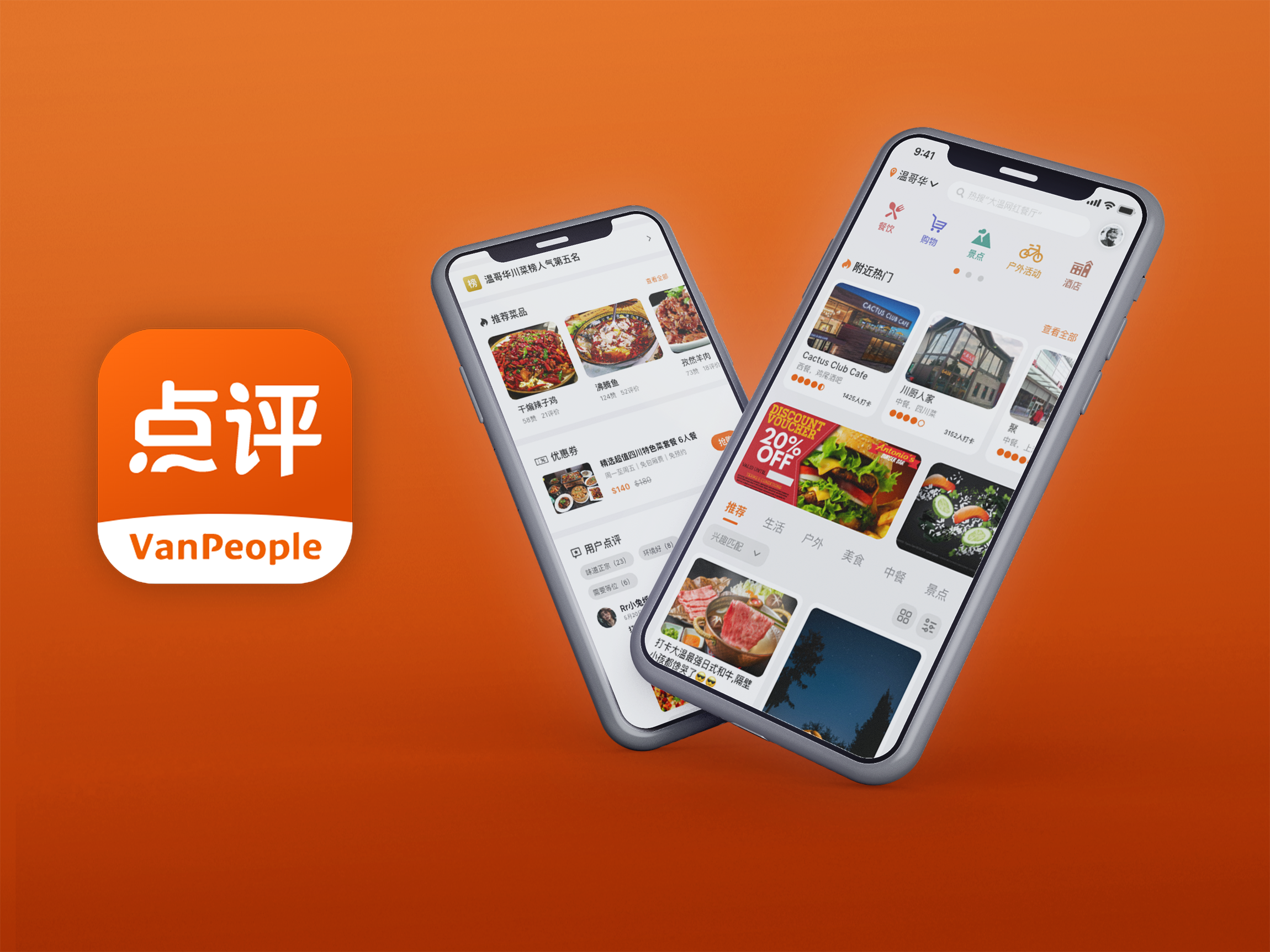 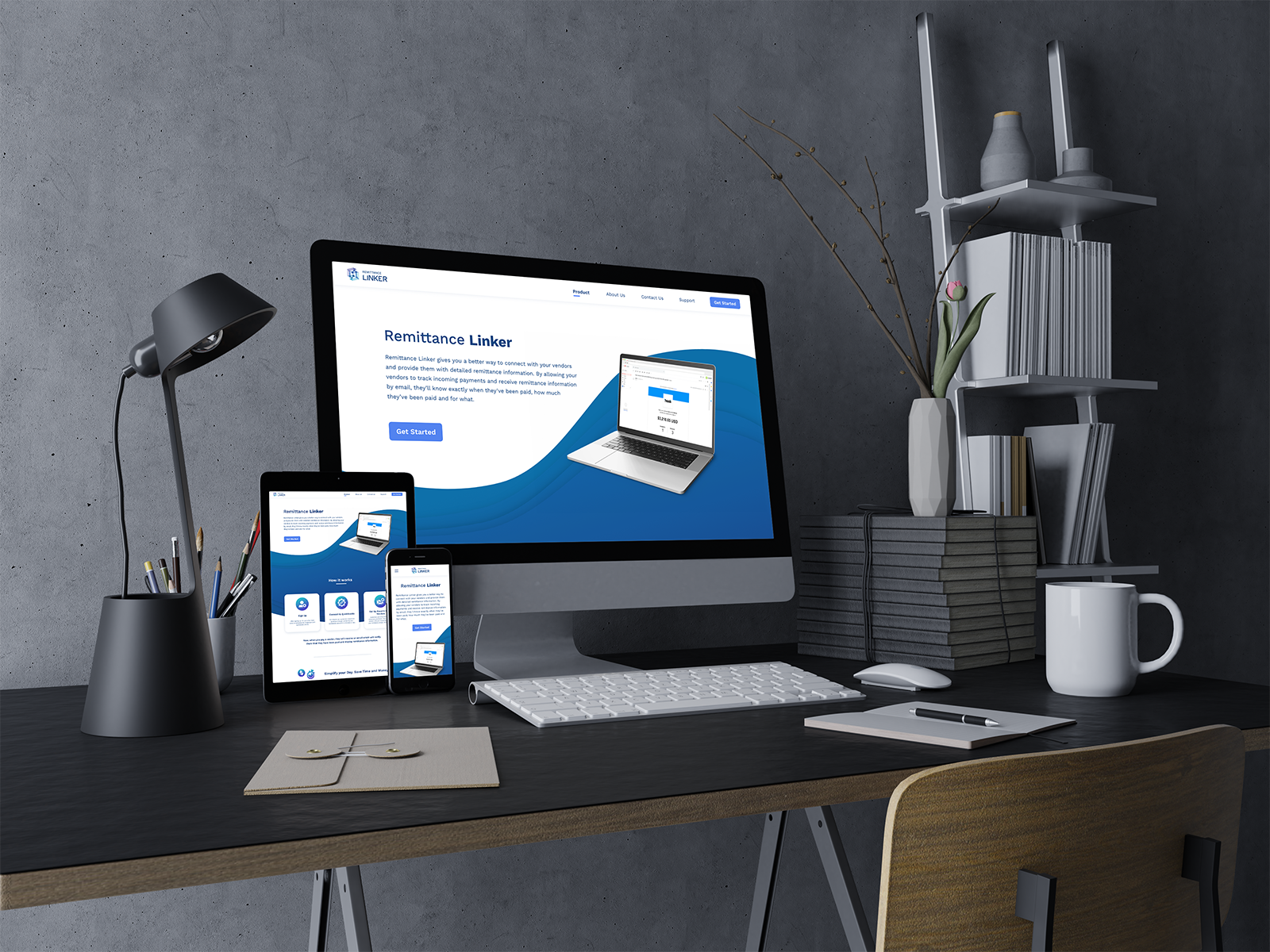 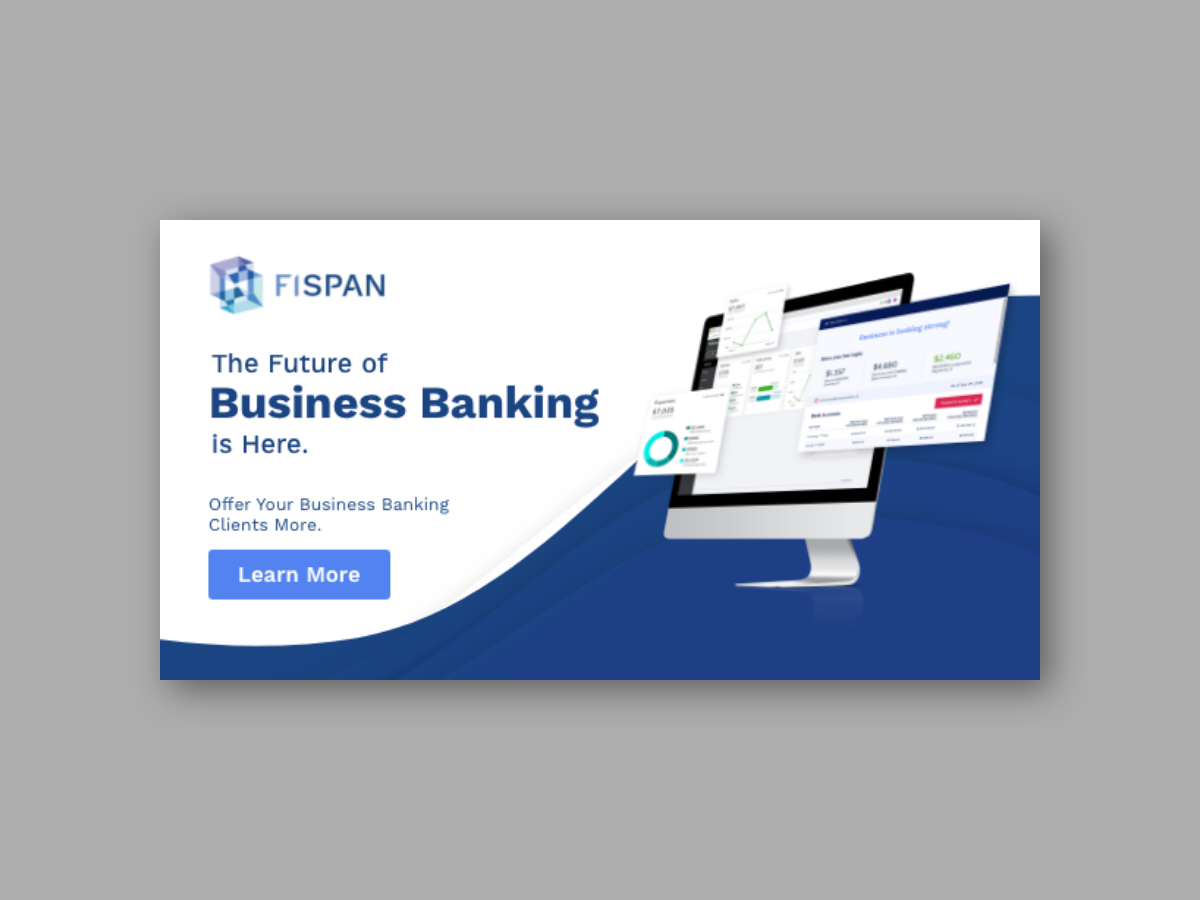