Worked closely with the art team, marketing team, and producer to create User Acquisition content. My responsiblities including designed formations, camera positions/movements, and storylines. Also, created Lords Mobile game videos by using IGG customized Unity program. The achievement is one of the UA game videos I made was ranked top 3 within all IGG teams (US, Canada, Fuzhou) based on the click rate.
Client:
IGG Canada
Release Date:
January 2020
My Role:
Cinematic Designer
See Project Demo

When people see the UA game videos, they usually want to skip and get rid of if they don't like that type of game and the way of content presents. However, as a cinematic designer, my job is to make sure the storyline is clear, engaging, and interesting within a super short amount of time, so people will be interested in the video content even the game itself when they first see it.

For Lords Mobile, its a strategy mobile game that brings you to the fantasy world when the true Emperor has fallen. We need a real hero, a true Lord who can unite the Kingdoms. Recruit heroes from various backgrounds, from dwarves and mermaids to dark elves and steampunk robots, and assemble your army in this magical world! Fight and conquer to establish your empire!

This Lords Mobile UA video was ranked monthly top 3 User Acquisition videos within all IGG teams (US, Canada, China) base on user click rate on Jan, 2020. 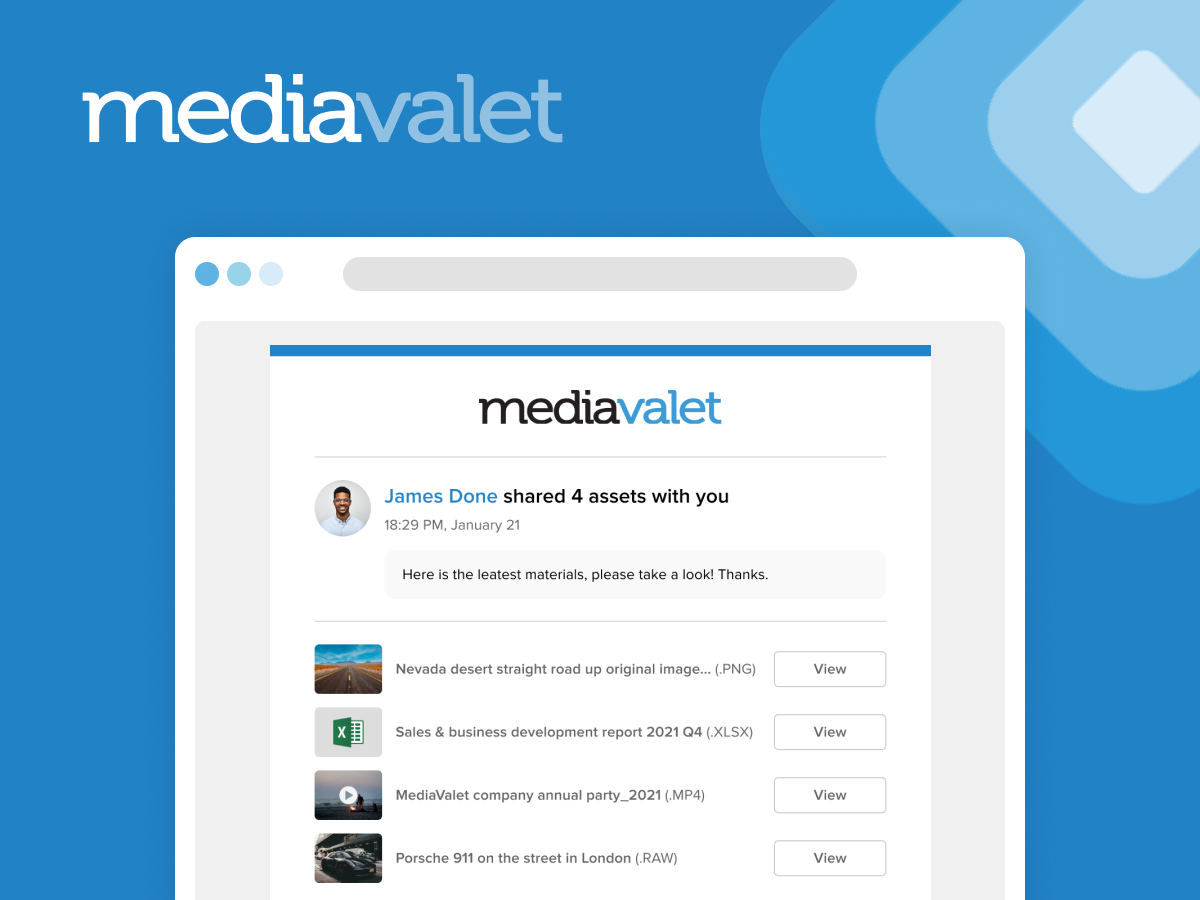 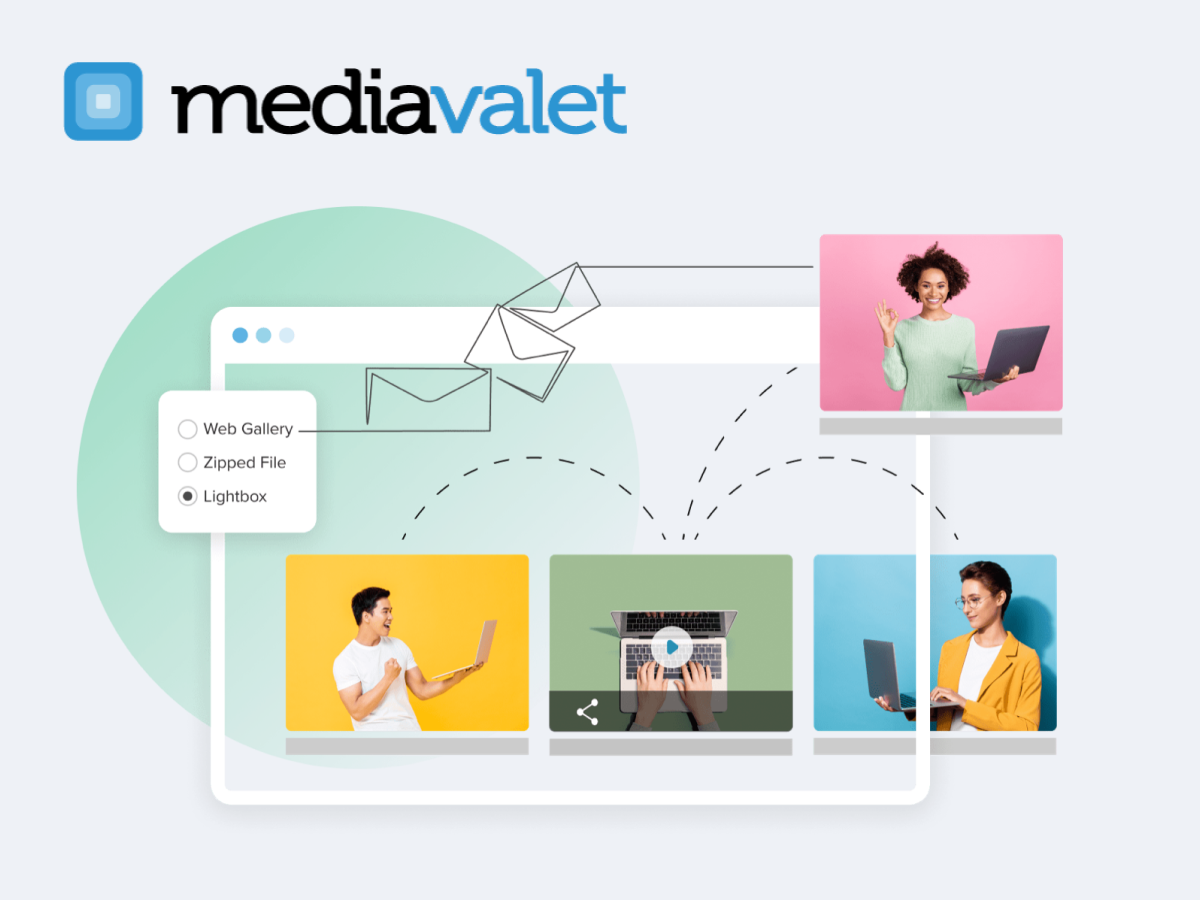 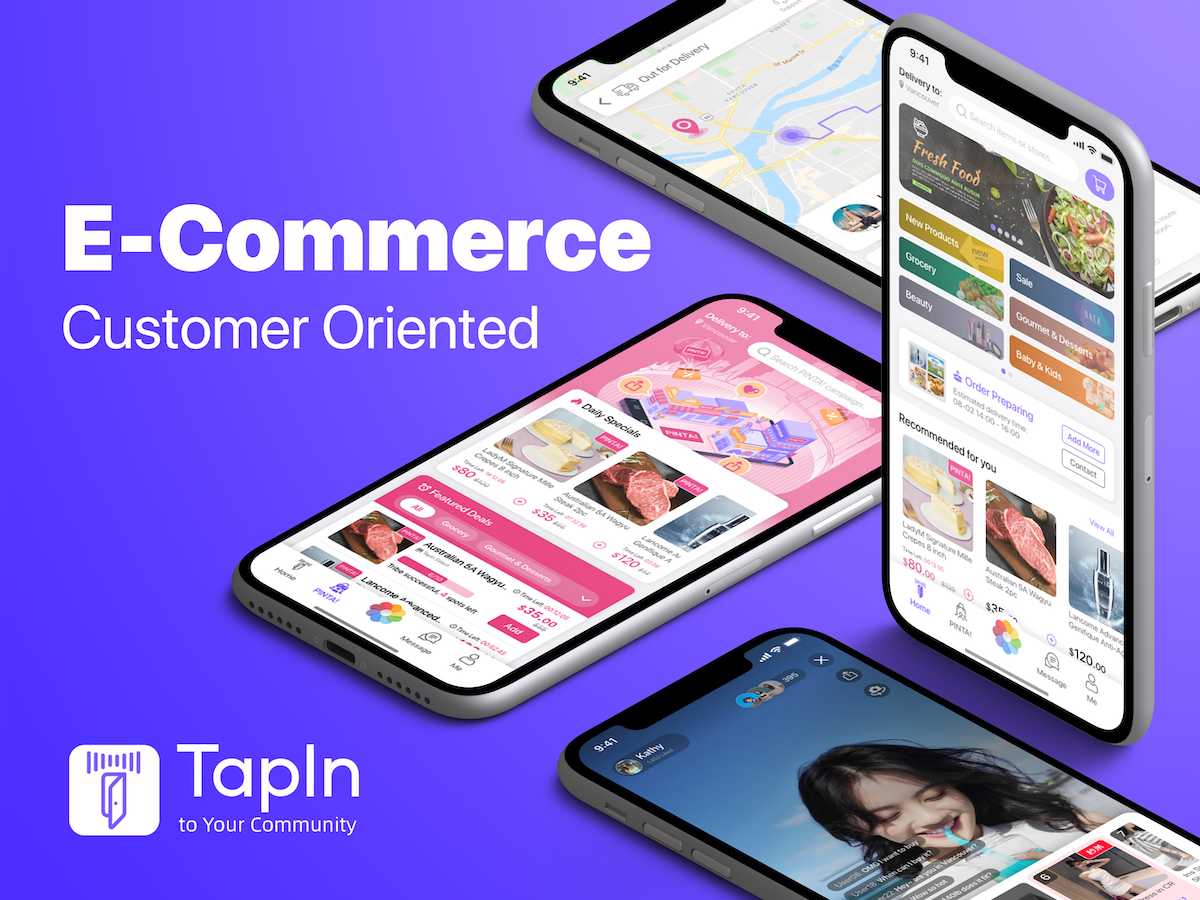